Research trip to University of Auckland, New Zealand, and University of Sydney, Australia, planned for August 2020, postponed due to COVID-19*.

ABSTRACT: Bodies and the things we adorn them with have meaning. In this talk I will argue that such communication is best understood as a branch of philosophy of language, and, in particular, within a Gricean theory of meaning. This argument begins with discussion of a previous study of meaning in bodily adornment undertaken by Roland Barthes working in the Saussurean, semiotic tradition. I argue that Barthes’ attempt fails for the same reason many theories of linguistic meaning failed: they treat meaning as the result of a system of codes – an assumption that leads to theories that can never fully explain communication. I take Barthes’ attempt as an indication that dress should be treated instead as a fundamentally Gricean, intentional process, with meaning first delineated into Grice’s categories of natural, and non-natural meaning, as well as a new category I will introduce: ‘imitation of natural meaning’. I present specific cases to show how these categories apply to meaning in dress. In the course of this argument I will also defend Gricean intentionalism from a number of objections.

Co-Organizer (with Corey Barnes) of On Race and Philosophy, conference hosted by the Humanities Center and Department of Philosophy, University of San Diego, February 22-23, 2021. 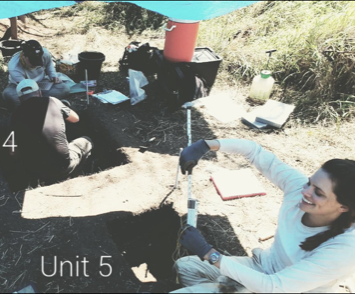 Me at an excavation in Cabo Rojo, Puerto Rico, March 2019 | Photo by Milagros Ocampo

“Systems of Dress: A Gricean Proposal for Communication by Bodily Adornment”, School of Philosophical and Historical Inquiry Seminar, University of Sydney, Australia, November 19, 2015. 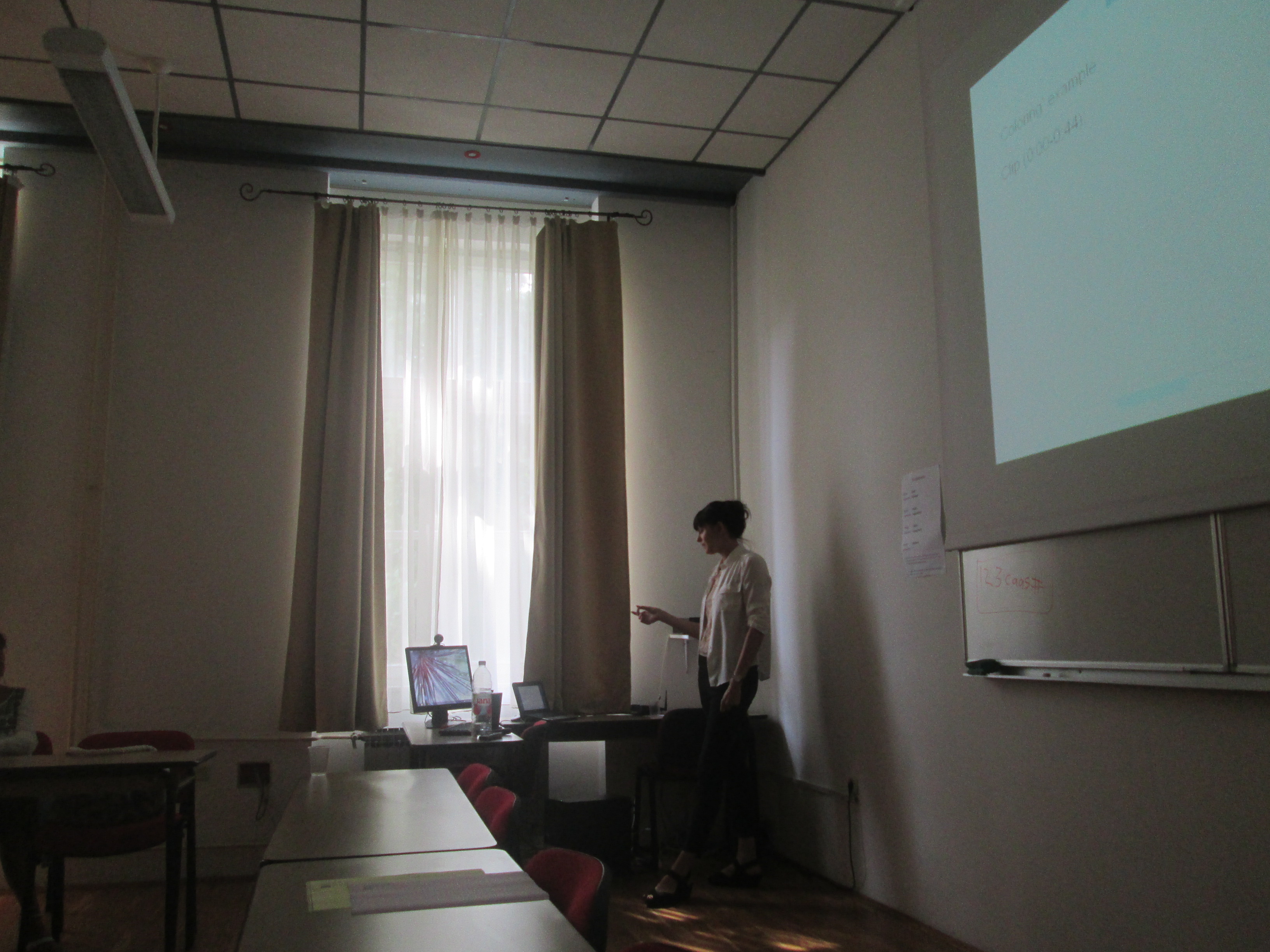 This entry is licensed under a Creative Commons Attribution-NonCommercial-ShareAlike 4.0 International license.

Need help with the Commons? Visit our
help page Send us a message
Skip to toolbar

Built with WordPress | Protected by Akismet | Powered by CUNY